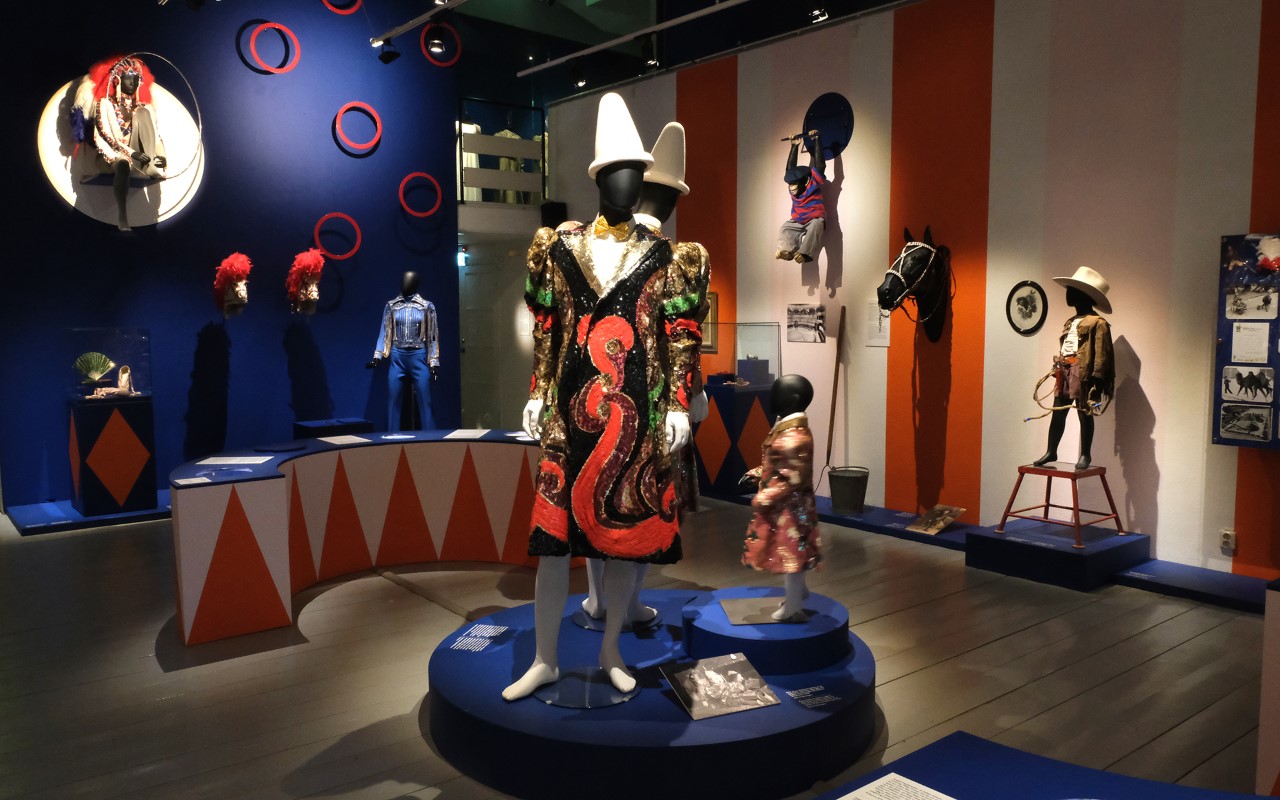 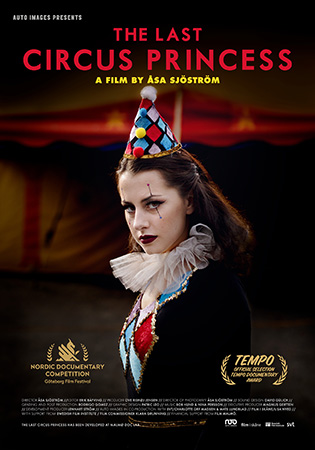 The Last Circus Princess tells a story about a 250 year old artform and a young girl, Simona. She has been living and working in the circus her whole life. Today, only two circuses remain in Sweden. Over the past ten years, the number of circuses in Sweden has decreased at the same speed as the years has past. The perception that Circus is by nature animal plague has led to Circus death, in Sweden and most other countries in the world. The Rhodin women is one of two circuses still using horses, dogs and sometimes other animals in their performance, and they fight for their rights to continue perform with their animals. Everyday when they open their eyes, they meet new people who admire and despise them. And the family is alway on the road to a new town somewhere in Sweden, like a changing backdrop. Simona Rhodin where born into a life of alienation where she is expected to pass on the legacy of the small Circus Rhodin. Adapting to the “ordinary” world has never been an option, traveling the roads with her two moms is what she’s familiar with and she will never turn away from it. ”This is my life, I don´t think the culture of circus will die, I was born into this and I can’t do anything else” The Last Circus Princess is a documentary I´ve been working on since 2013 and started filming in 2015. Ingeborg Rhodin, Simonas grandmother, becomes a symbol of a bygone era. Through an amazing archive and Simonas mind we will be able to follow the heydays of Circus life to what Circus life has become today. Will Simona be the last generation Circus artist? 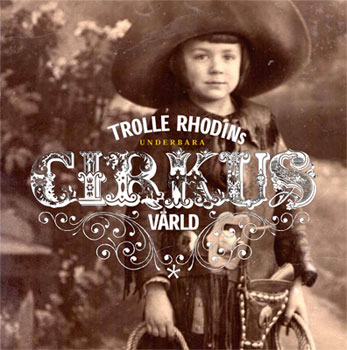 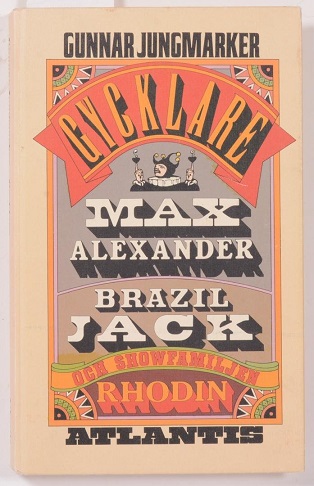